As you’ve probably heard, a new Vikings Buffet just opened up in Cubao. It’s called Four Seasons and there’s two things great about them opening: one, it’s literally below my place and two, it. is. all. about. SOUP. What makes Four Seasons different from it’s other Viking brothers/sisters is how they focus on soup but do not fret, the good ‘ol Vikings Buffet is still served in Four Seasons. This place just specializes in all your soup needs. They also have wonderful interiors! Just look at the machucca tiles and the dropped ceiling’s details!

For LUNCH on a weekday it’s P588, for DINNER on a weekday or weekend, it’s P888. That’s pretty affordable because the food quality is great and you can have as much as you want! I highly recommend that you get a reservation before you go because the walk-in line gets pretty crazyyyyy. We initially went for lunch but ended up eating for the dinner session, luckily since this is my turf, it wasn’t such a burden to go around and wait for the dinner session to begin.

All tables have a hot pot and have the choice of two soups to be served to you in these pots:

Our table with two soups! I think we went for Nilaga and Sinigang, classic Filipino soups!

You can choose your soup’s toppings and ingredients! The have fish, meat, squidballs, veggies and pretty much anything you can think of!

I’m not really sure why you’d get salad in a buffet but if you plan to be “healthy”, they have a cute little salad station!

You can replenish with hot tea, iced tea, milk tea, beer, water, infused water, coffee…. Let’s just say you have a lot of options for drinks. 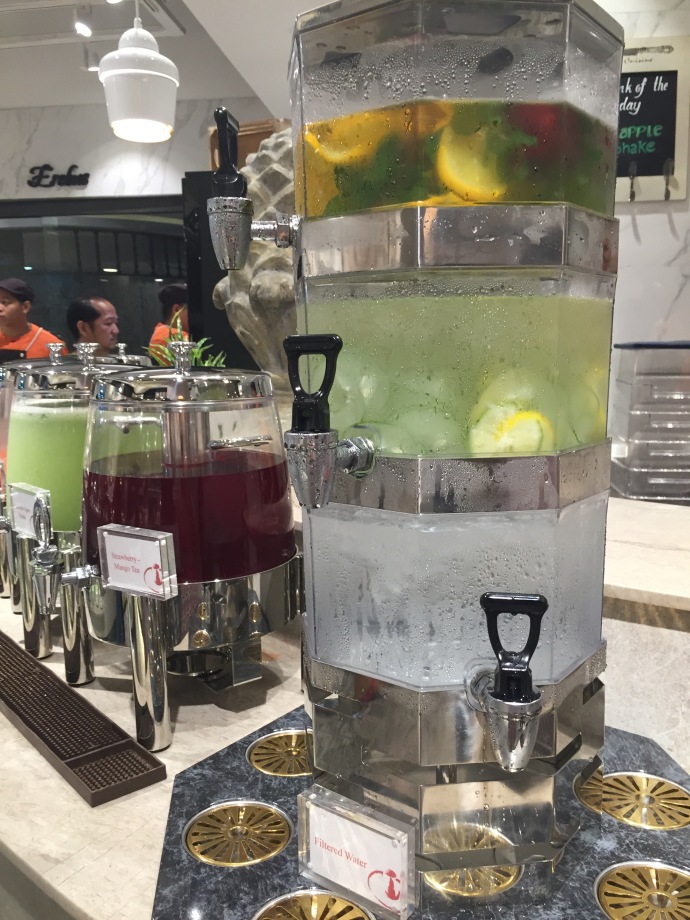 And of course, the carving station. Where meat and poultry reign supreme. Need I say more?

Of course, a full-course buffet wouldn’t be complete without dessert. I love having frozen yoghurt in buffets because it helps me cleanse everything I just ate. But me my mom have a dessert hack! Get some ice cream from the dessert bar them head to the espresso machine and pour it on the cup for a DIY affogato! 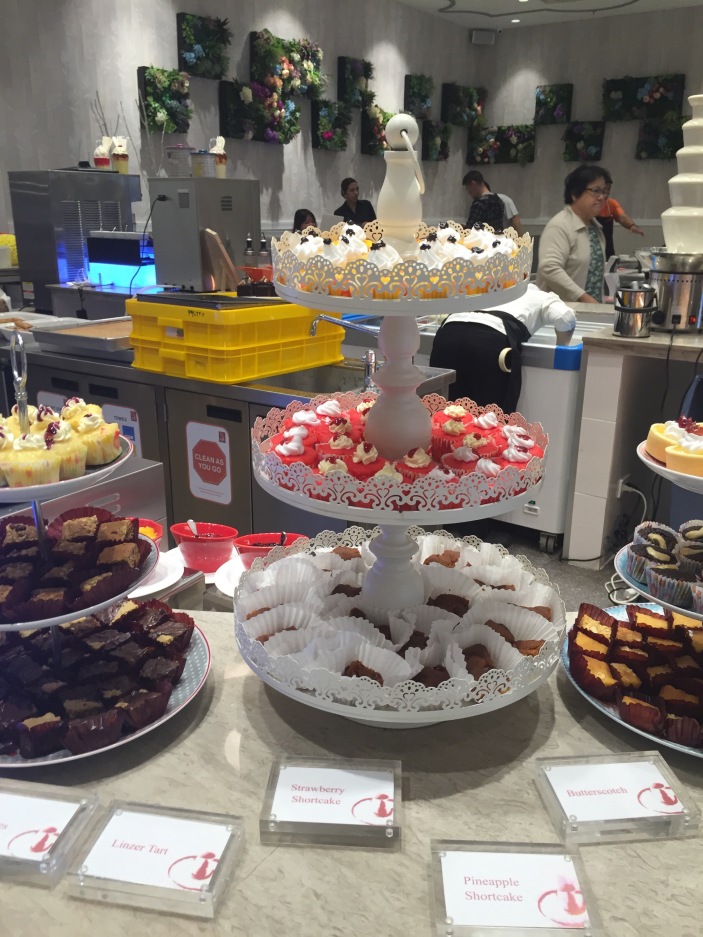 I was pretty satisfied with the service and the food! You just really have to schedule or put your name on the list. Just appearing with no reservations will make you wait but luckily, calling and reserving a slot isn’t that impossible!
Follow their Facebook or Instagram for promos and updates!
Much food,
LMTP

FRESH OFF THE PRESS